I keep on intending to write, but I'm fining myself a bit stressed of late and with very little extra energy. Plus, I have so much to catch up on.  Which all clearly indicates a need for an update post in the bullet-point style I love so dearly: 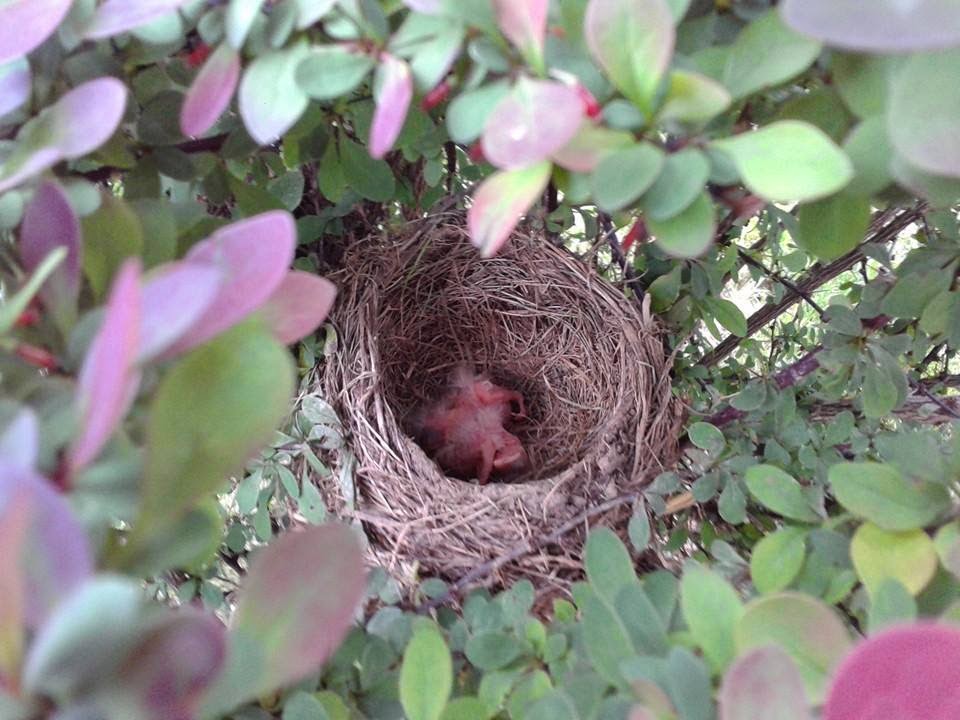 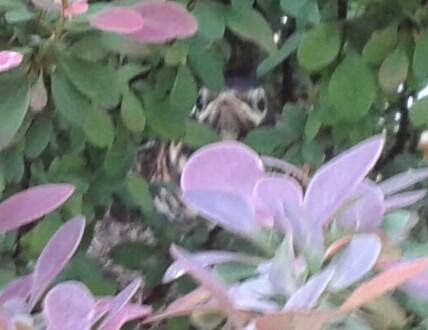