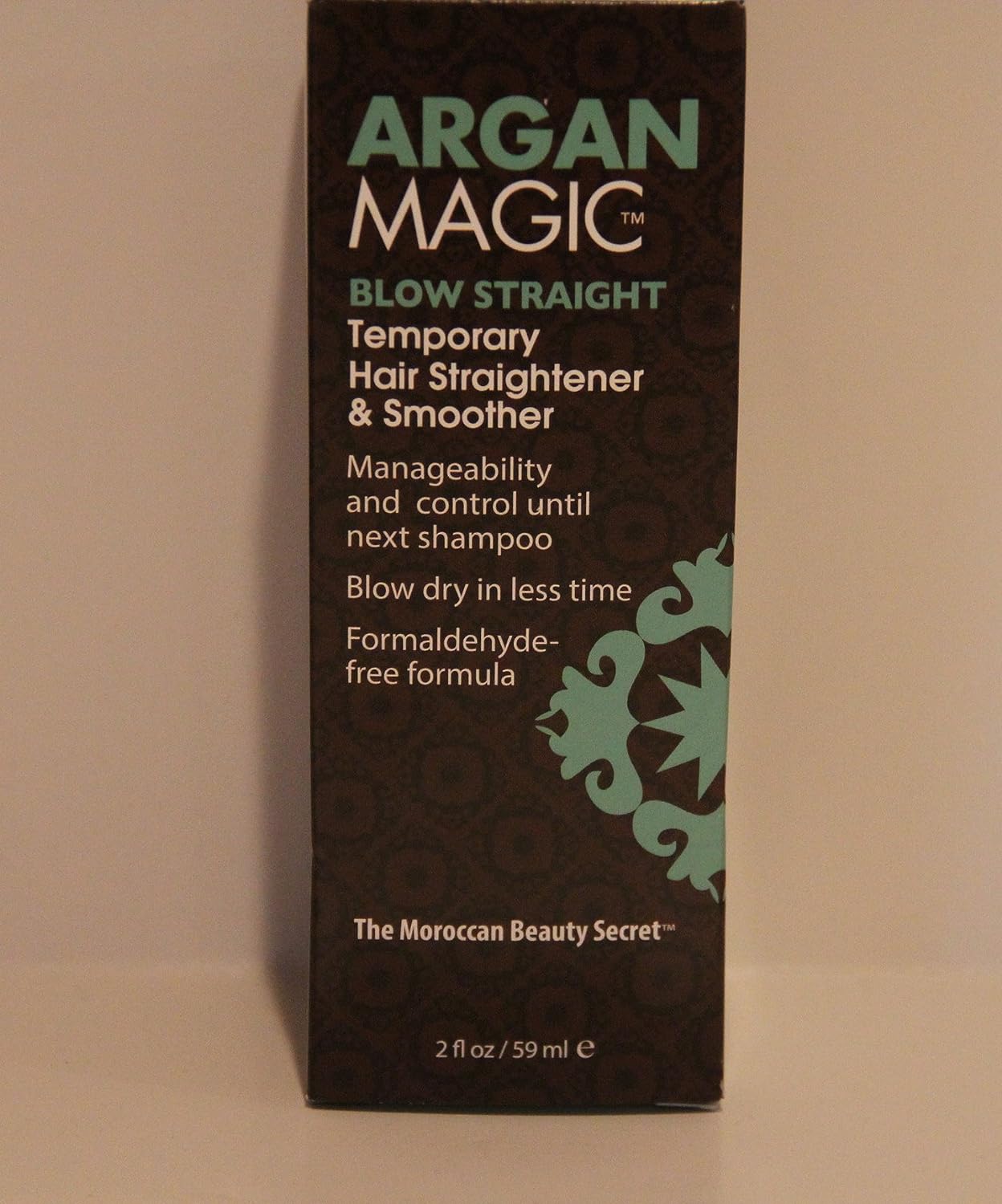 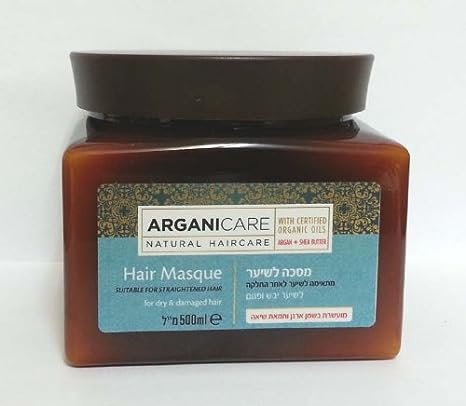 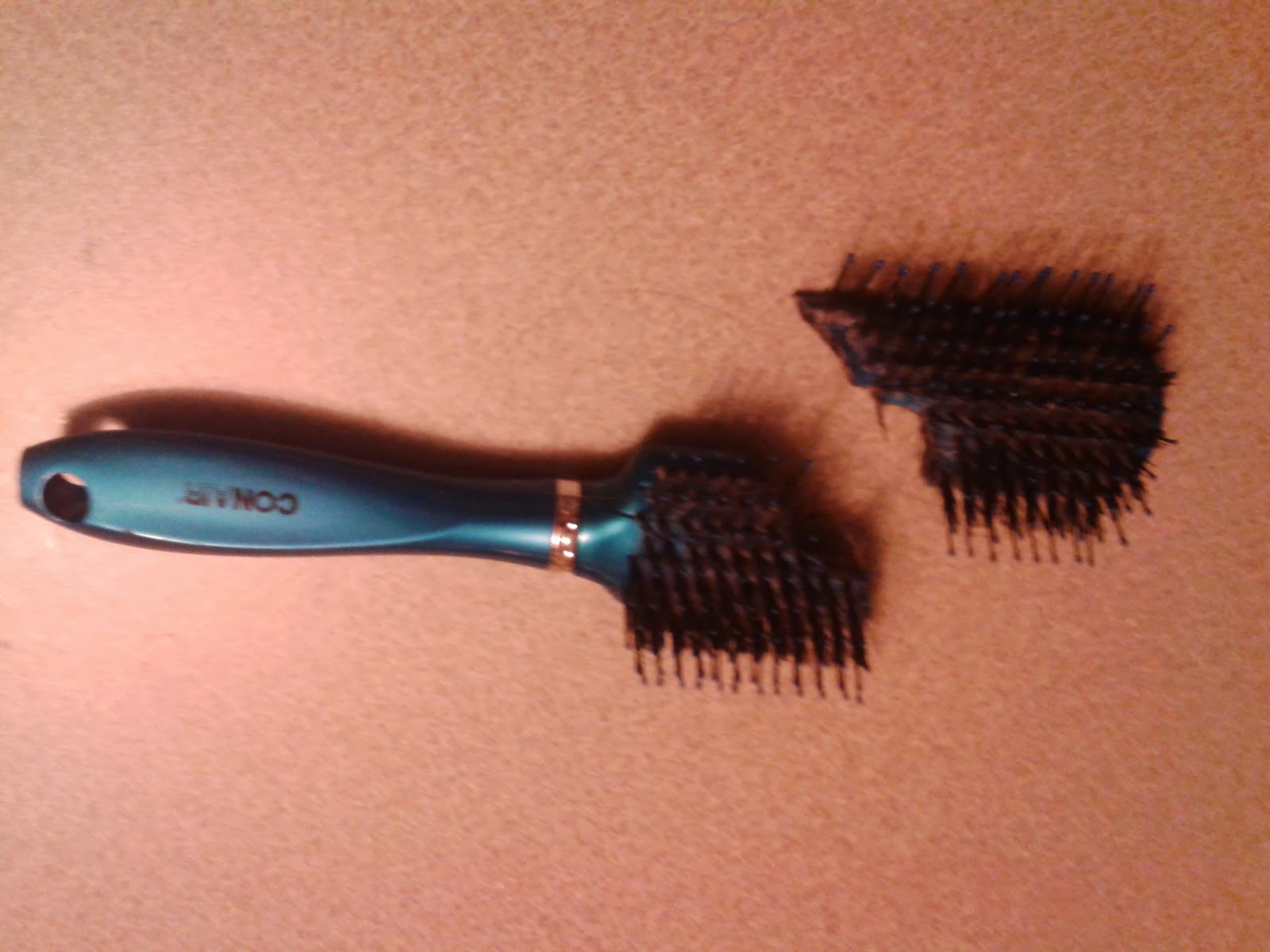 
Okay, an odd inclusion, I’ll admit.  Wedding is one month from today and I’m getting nervous about some little tasks (and getting all the RSVPs in….used the etiquette-approved timeframe which really does leave things tight).
I have also been having a really rough time physically.  I see a new doc next week, an appointment that it took a few month to actually get.  I'm not afraid of docs so it isn't so much the visit itself, but I really need him to offer some hope and some sort of plan.  I can't keep us
Posted by The Rambling Blogger at 8:24 PM

I can't believe the brush broke in your hair...shoddy workmanship indeed!

I don't find going to a new Dr. scary but I do feel weary at times having go through the whole history yet AGAIN!